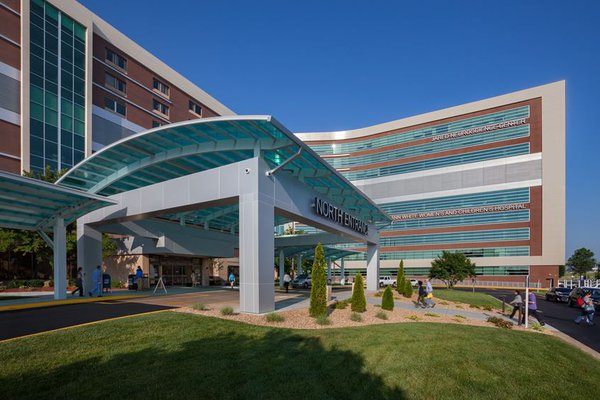 In Springfield, CoxHealth’s hospitals were collectively ranked No. 9 in Missouri, and earned designation as a Best Regional Hospital in southwest Missouri. Additionally, the facilities were was named as “high performing” in the treatment of four adult conditions and procedures: heart failure, knee replacement, COPD, and colon cancer surgery.

Cox Branson was also named a Best Regional Hospital and was ranked as “high performing” in COPD and heart failure.