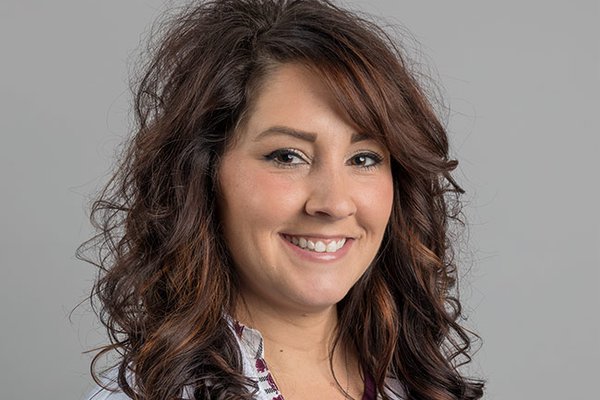 Stephanie Wood, a nurse practitioner, has joined the staff of CoxHealth Center Forsyth.

Originally from Illinois and Texas, Wood moved to the tiny Ozarks town of Winona in 1993. From an early age, and as she grew, Wood knew that health care was the profession she wanted to pursue.

“In high school, I was a candy striper – yes, when they still called them candy stripers – and decided that helping people was something that would give me great pleasure,” says Wood.

She initially worked as a nurse, which she did for 17 years, but eventually decided to return to school to become a nurse practitioner.

It was a choice that ultimately led her to the Forsyth clinic. As she completed her clinical rotations, she worked in both suburban and rural settings, and decided that a rural community is where she wanted to serve.

“Because I am from a small town, I understand the struggles of small-town living, such as the long travel distances to get medical care in some areas,” she says. “As providers, we can really get to know our patients and their family members and provide care in a holistic, ‘hometown’ manner, making the relationship between patient and provider much more effective and trusting.”

As a nurse practitioner, Wood does many of the same things as a doctor – such as prescribing medication, examining patients, diagnosing illnesses, providing treatment and creating plans for better health.

“My favorite part of being in health care is helping people,” says Wood. “It is the greatest feeling to see people have positive health outcomes from a plan that you helped create. I also love the personal interaction. I am a talker, and as a health care provider I get to talk to all types of people of all day long, learning something new with each and every interaction.”

Wood is married and has four children between 7 and 15 years old – three boys and one girl – and all family members are huge sports fans.

“All of our boys play competitively play both baseball and football, and we follow both the Kansas City Chiefs and St. Louis Cardinals,” she says.

Wood is currently accepting new patients. To make an appointment, please call the clinic at (417) 546-3500.