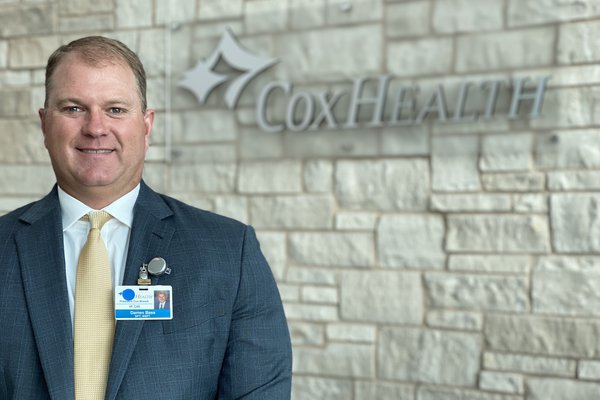 Bass has been with CoxHealth for more than 20 years and in his current role since 2015. During his tenure, the new $42 million Cox Monett Hospital opened in early 2021 and replaced the former hospital built in 1953. Bass helped the hospital achieve a five-star rating for patient satisfaction from the Centers for Medicare and Medicaid Services, worked to grow and integrate service lines in the health system, and be named to Modern Healthcare’s list of Best Places to Work in Healthcare three years in a row.

Bass began his career in health care as a physical therapist. He completed his master of science in Physical Therapy and doctor of Physical Therapy from Washington University School of Medicine in St. Louis.

Genny Maroc, who served as president of Cox Monett from 2011 to 2015, plans to retire from CoxHealth on Dec. 31. She will return to Monett to serve as interim president while the search for a new leader is underway.

The leadership change is effective Jan. 1.