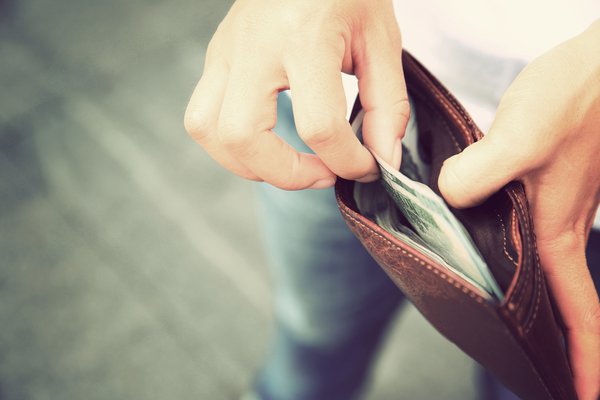 Entry-level wages across CoxHealth are about to get a big boost, thanks to a plan that will raise the organization's minimum compensation to $9.50 per hour, with a bump to $10 per hour after six months of service.

"This is an investment in our most important asset: our people," says Andy Hedgpeth, vice president of Human Resources.

CoxHealth's previous entry-level wage of $8.08 is on par with hospitals across Missouri, but leaders say raising wages is key for the system’s growth, and as an investment in the region.

"We strive to be an exemplary employer and we are continually challenging ourselves to set a high standard for our community," says Steve Edwards, CoxHealth's president and CEO.

"If we can invest and make people's lives better, that's what we want to do," he says.

HR leaders have worked for more than a year perfecting the plan, which is the latest step in an ongoing effort to recruit and retain a top-quality workforce. Leaders have dedicated more than $3 million to the plan, which will make CoxHealth’s introductory compensation highly competitive with non-health care entry-level positions in the community.

"We've recently made a large investment to recruit and retain clinical staff and this is the expansion of that same approach to our support staff," says Eric Maxwell, director of compensation. "It can be tough with the budgets and the resources we have, but we've worked hard to benefit employees while being fiscally responsible for the system."