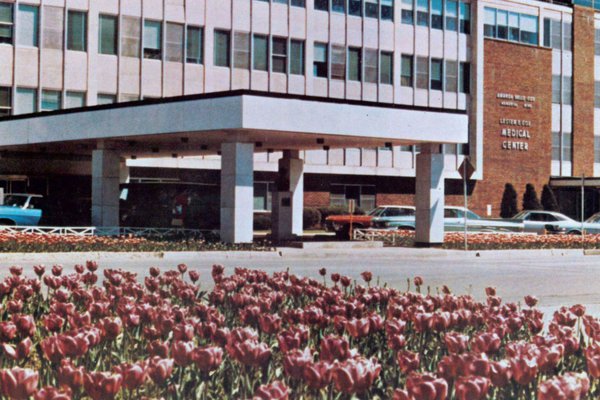 For many years, springtime saw parking lots transformed into parks at Cox North through thousands of tulips adorning the hospital’s campus. Vivid hues red, yellow and orange burst forth, ultimately making the hospital a destination for more than simply those seeking medical care.

Exactly when the tulips arrived at Cox North is a bit of a mystery, although the first ones were likely planted in the late 1950s. What is known is that they were tied to Lester E. Cox, the hospital’s namesake and longtime chairman, who decided that the blooms would look good around the facility.

“One day while in Amsterdam, Lester got us all up at 4:30 a.m. to go out to the flower market,” wrote John Hulston, a longtime board member, in his biography of Cox. “That is where he saw, among other beautiful flowers being auctioned off, the lovely tulips, and where he ordered the thousand or more first tulip bulbs for the hospital.”

That initial planting of tulips soon grew. A hospital publication noted in 1965 that Cox purchased 26,000 tulip bulbs from a nursery in Neosho.

“I think it will be a beautiful sight … one that people will want to come for miles to see,” Cox was said to say.

Three years later, the number was much larger. In April 1968, a front-page photo in the Sunday Leader and Press showed the tulips smiling at the sky – and the caption noted that there were 60,000 of them. 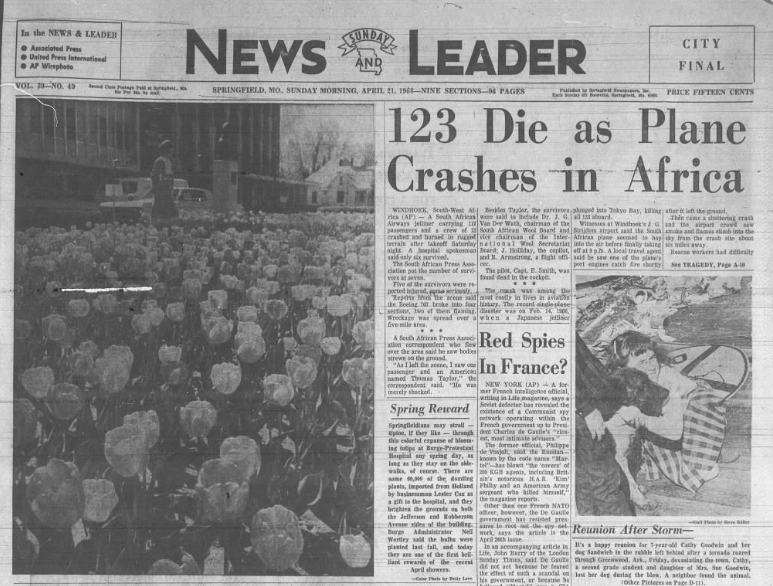 “Springfieldians may stroll – tiptoe, if they like – through this colorful expanse of blooming tulips at Burge-Protestant Hospital any spring day, as long as they stay on the sidewalks, of course. There are some 60,000 of the dazzling plants, imported from Holland by businessman Lester Cox as a gift to the hospital, and they brighen the grounds on both the Jefferson and Robberson Avenue sides of the building. Burge Administrator Neil Wortley said the bulbs were planted last fall, and told they are one of the first brilliant rewards of the recent April showers.”

Cox passed away later that year. The tulip tradition, however, continued. For many years, the number of tulips on campus stayed steady. 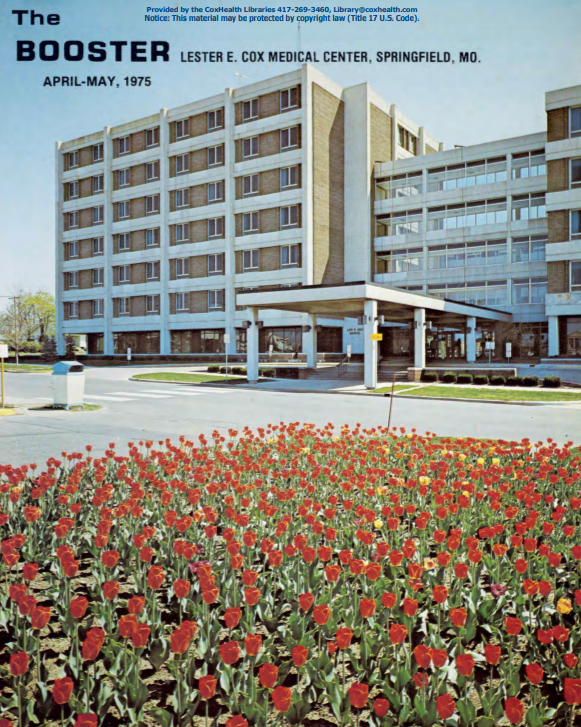 “The late Mr. Cox really started something because now we have almost 60,000 in bloom each year, and he was right – people do come from a four-state area to see them,” printed The Booster in 1979.

For some of those years, it seems the same bulbs were dug up and replanted. Eventually, however, that changed. 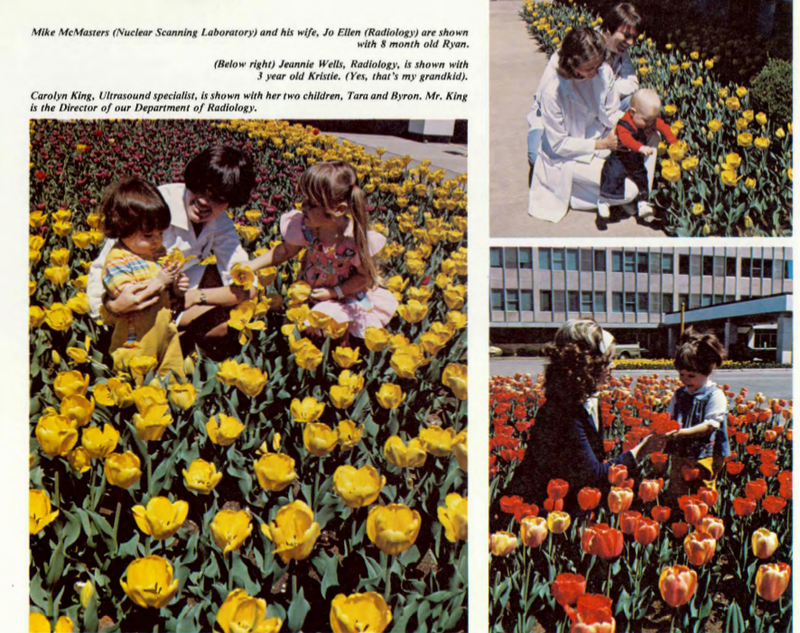 “In the ‘80s, they just started buying new tulips each year,” says Stevan Battles, a longtime member of CoxHealth’s Engineering team. Instead of re-using them, the hospital gave or sold the bulbs throughout the community.

“They are now in my yard,” wrote a local woman on Facebook in 2017, who ended up with some of the bulbs. “Still as pretty as they were back then.”

Various factors led to gradual decreases in the number of tulips on CoxHealth’s campuses. However, even today, a few still grow around the facility, a tie to the legacy. Memories bloom, too, for those who remember the famous flowers.

“Lester E. Cox, he loved them,” recalls Battles. “When they came up, they looked fantastic.” 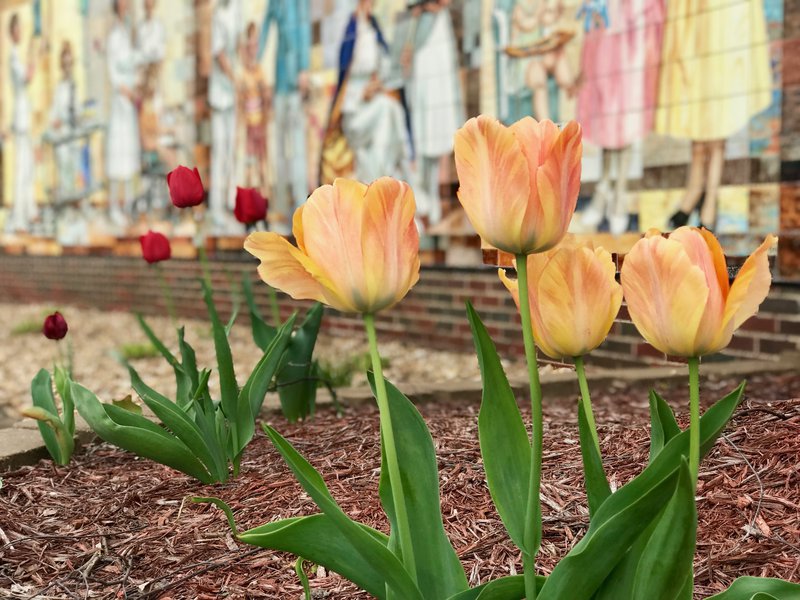