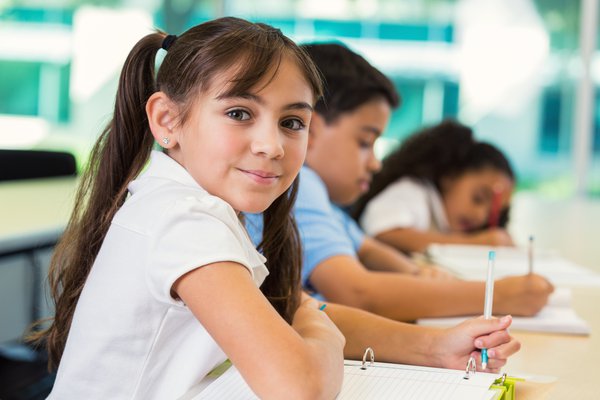 Students in more than 20 districts throughout the Ozarks now have access to health care without leaving school. In early March, CoxHealth expanded its telemedicine services to schools in Buffalo, Lamar, Liberal, Rogersville and Seymour – ultimately helping reduce absenteeism due to illness.

“We have been thrilled with the results of this initiative, and the growth its seen since its inception,” says Tabitha Ferwalt, Virtual Visits product manager with CoxHealth. “This expansion – and hopefully ones in the future – will help kids be diagnosed quickly, getting the back to learning as soon as possible.”

The visits, which are conducted virtually with CoxHealth-affiliated providers, are completely optional. Parents are able to participate in the visit either in person, or by phone or video using a smartphone (or other video-enabled device) without having to leave work or home.

If a diagnosis is made, prescriptions are sent to each family’s preferred pharmacy. CoxHealth partners with CMN Hospitals at CoxHealth to provide financial support for medications for those in need.