CoxHealth announces leadership promotions from within 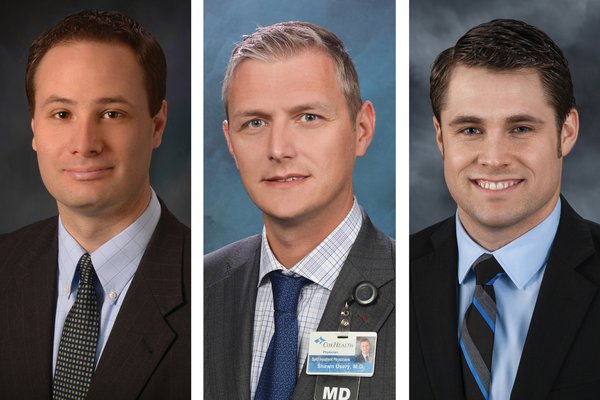 CoxHealth is pleased to announce the promotion of three leaders from within the system.

“I feel it’s very important to be intentional about growing our next generation of leaders, and balance opportunity for growth with seasoned expertise,” says Steve Edwards, president and CEO of CoxHealth. “We have a great team now, but that is not enough. We must also look to the future, and part of ensuring we’re prepared to serve our patients in years to come is developing the right people in the right places. I am pleased and proud of these leaders and am excited about the work that they have done – and will do – for CoxHealth, our patients, and our communities.”