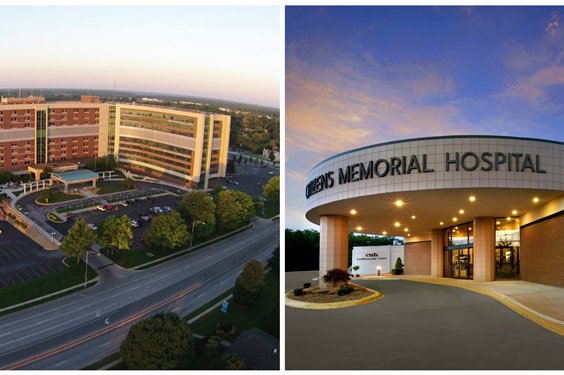 Citizens Memorial Hospital/Citizens Memorial Health Care Foundation (CMH) and CoxHealth have taken the next step in the evolution of healthcare in the Ozarks: A letter of intent has been signed that provides the framework for bringing CoxHealth and CMH together.

The decision marks the beginning of a strategic partnership, one that builds on the legacy of community-based care that is a hallmark of both health systems.

“After a great deal of consideration, we feel that forming a partnership with CoxHealth is in the best interest of CMH’s future,” says Donald Babb, chief executive officer/executive director of CMH. “This is a strategic partnership that will expand CMH’s mission and values and further our ability to make a difference in our local communities.”

The letter of intent will allow the organizations to work closely together to explore the details of one another’s business practices. After this period – called due diligence – the CMH and CoxHealth Boards of Directors will recommend a definitive agreement for approval. The parties will negotiate and work toward executing final agreements as soon as possible with a goal of closing mid-2017.

“One of CoxHealth’s key goals is to strategically expand our footprint to serve our communities by exploring collaborative relationships with other health systems,” says Steve Edwards, president and CEO of CoxHealth. “We are honored to join with an organization with such an excellent reputation and one that has made such a profound impact in the community it has served for more than 34 years.”

The finalized partnership that will make CMH part of CoxHealth will provide significant independence to CMH while allowing the organizations to act as one entity for purchasing, contracting and other business-related matters. CMH will join CoxHealth and retain its board, current employees, management and medical staff. CMH will also retain its long-standing name in a co-branded format with CoxHealth.

Once a final agreement has been reached, various government approvals may also be required, which could take several months.

Established in 1906, CoxHealth serves more than 900,000 people in a 24-county service area in southwest Missouri and northwest Arkansas, offering a comprehensive array of primary and specialty care including five hospitals and more than 80 clinics in 25 communities.