Battle for Bell set for Sept. 21 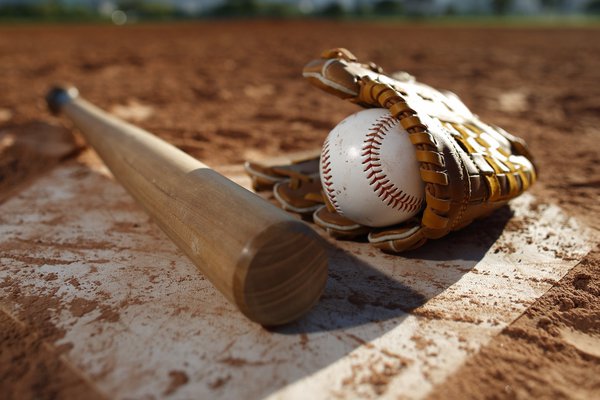 The baseball teams at Drury University and Missouri State University will soon battle for bragging rights – and to help local residents in their own battles against Amyotrophic Lateral Sclerosis (ALS), also known as Lou Gehrig’s Disease.

On Saturday, Sept. 21, the university teams will face off in the fourth annual Battle for Bell, a nine-inning exhibition contest at U.S. Baseball Park. One hundred percent of proceeds from the event benefits the CoxHealth ALS Clinic, which offers coordinated care and support for local ALS patients dealing with the disease.

The event is held in memory of former MSU shortstop and Glendale High School head coach Howard Bell, who passed away from ALS in 2013.

Gates open at 4 p.m. for a silent auction, autographs and an opportunity to watch both teams’ batting practice, which is followed by the first pitch at 6:30 p.m.

General admission tickets are $5 each or $10 for a package, which includes a hamburger, chips, soft drink and commemorative “Battle for Bell” cup. Tickets are available in advance through the CoxHealth Foundation or at U.S. Baseball Park, and Drury University’s O’Reilly Family Event Center.