Amanda Hedgpeth promoted to president of Springfield hospitals at CoxHealth 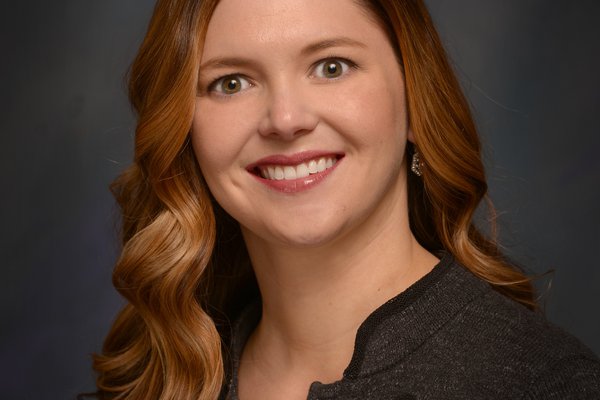 Amanda Hedgpeth, vice president of hospital operations, has been promoted to president of Springfield hospitals at CoxHealth.

During her career, Hedgpeth led CoxHealth’s efforts to improve patient access to care, oversaw the expansion of urgent care facilities, and played a key role in the launch of CoxHealth’s Innovation Accelerator.

Most recently, she has served as deputy incident commander for the health system’s COVID-19 response.

Hedgpeth began her career as a budget analyst at CoxHealth in 2005. She earned her bachelor’s in accounting and her MBA from Missouri State University.

In her new role, Hedgpeth will report to Max Buetow, system chief operating officer over hospitals, who reports directly to System President and CEO Steve Edwards.

Hedgpeth will assume the responsibilities previously held by Karen Kramer, who is retiring early next year from her role as the leader of CoxHealth’s Springfield hospitals. Kramer has served more than three decades in health care, having begun her tenure at CoxHealth as a staff nurse in Pediatrics.

Over the course of her career, Kramer held a variety of roles, including chief nursing officer and vice president over the Oncology, Women’s and Children’s, Behavioral Health and Cardiovascular service lines.

In her current role, Kramer has responsibility for CoxHealth’s three Springfield-based hospitals; a role she took on in January 2020. Throughout the pandemic, she also served as incident commander for CoxHealth’s COVID-19 response.

“Karen’s dedicated service to CoxHealth has had an immeasurable impact on our organization’s culture, as well as our ability to improve the health of our communities,” Buetow says.