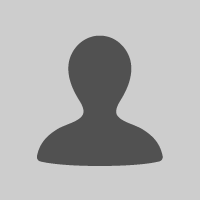 Ken Starnes, MD was born in Harrison, AR, but spent his childhood in KY, TX, AR, and moved back to Rolla, MO where he graduated high school. He then attended Drury University – graduating with a degree in Economics. (He will tell you he studied at London School of Economics, but in actuality he just spent an afternoon at the library once). After college he had a successful career in telecommunications, but eventually decided to change careers to medicine, attending University of Arkansas for Medical Sciences, where he fell in love with Family Medicine because he just liked to do it all – especially Sports Medicine. Ken has 10 year old twins who started life in OR2 at Cox South, and a Pit Bull/Border Collie named Cole who likes to give hugs. His loves outside of medicine include his kids, running, New Mexico green chilies, and the beauty of a pulling guard in the open field.