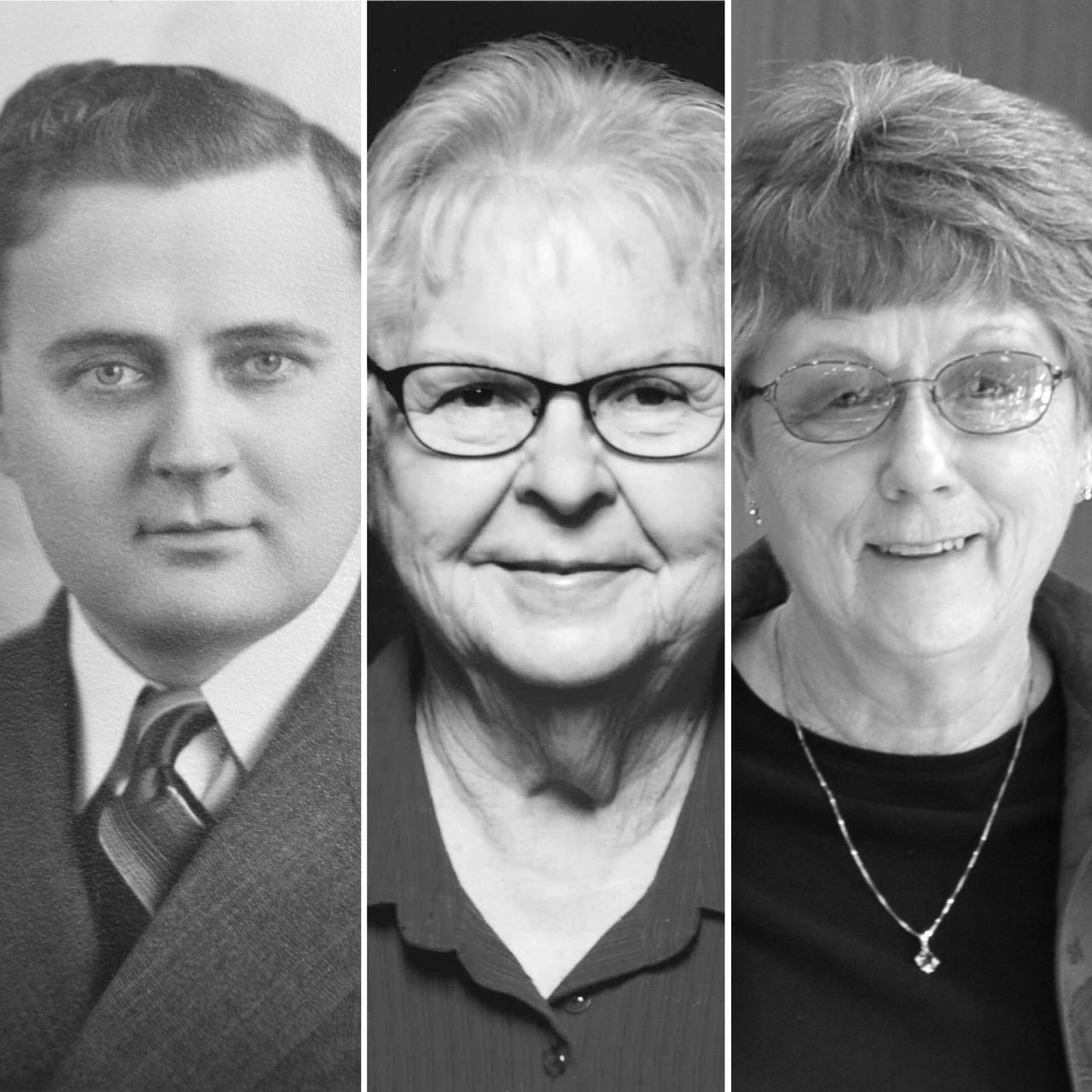 Join us as we celebrate past physicians, administrators and staff who have had a positive impact on the success of Cox Barton County Hospital (formerly Barton County Memorial Hospital). Community members are invited to attend this free event on Wednesday, Dec. 4 at 2 p.m. in the Education Room at the hospital. Light refreshments will be served, and no tickets are required.

Hall of Fame inductees include:

Dr. Arnold graduated from the University of Kansas School of Medicine in 1947. Soon after graduating, he joined Dr. Vern T. Bickel’s practice in Lamar. Dr. Arnold was well-known in the community, and practiced medicine at Barton County Memorial Hospital until his retirement in August 1989.

Mable graduated from the Burge School of Nursing in 1962. She began working at Burge Hospital in the surgery department as a nurse before relocating to Wisconsin for several years. When she and her family moved back to Lamar in 1968, she began a 20-year career at Barton County Memorial Hospital, where she worked as a nurse in many specialties throughout the hospital.

Later, she moved to Kansas City, where she worked for 15 years, before returning to Lamar in 2003. She worked at the hospital until her retirement in 2006.

Virginia began her long career at Barton County Memorial Hospital in 1976. Over the years, she held many positions, provided assistance and support for eight different CEOs, and helped to provide transitional stability during changes in administration. She developed the hospital’s first set of personnel records, and acted as director of Personnel/Human Resources for several years. Virginia retired from the hospital in September 2012.

To commemorate this honor, a plaque featuring the names and photos of the inductees will be placed on the Hall of Fame wall located inside the hospital.